Zodiac and the Tarot 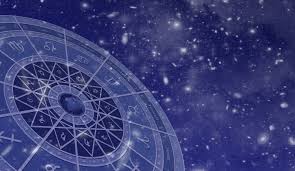 The zodiac, literally “circle of animals”, consists of twelve signs in the heavens, each of which represents an area of the body, according to the ancient wisdom teachings.

Also, each sign is ruled by a planet or luminary. It isn’t necessary for you to believe in astrology. Remember, you are just trying to become familiar with a symbolic language that has been used since antiquity in order to understand the astrological allusions on the cards. The rulings are as follows:

The lines which divide the twelve parts of the circle of the zodiac are called cusps.

As we begin to explore the symbols on the cards keep in mind that this wheel of the zodiac represents the circulation of the One Energy, also known as the Life-Force and the Love-Force, through all the channels of human expression.